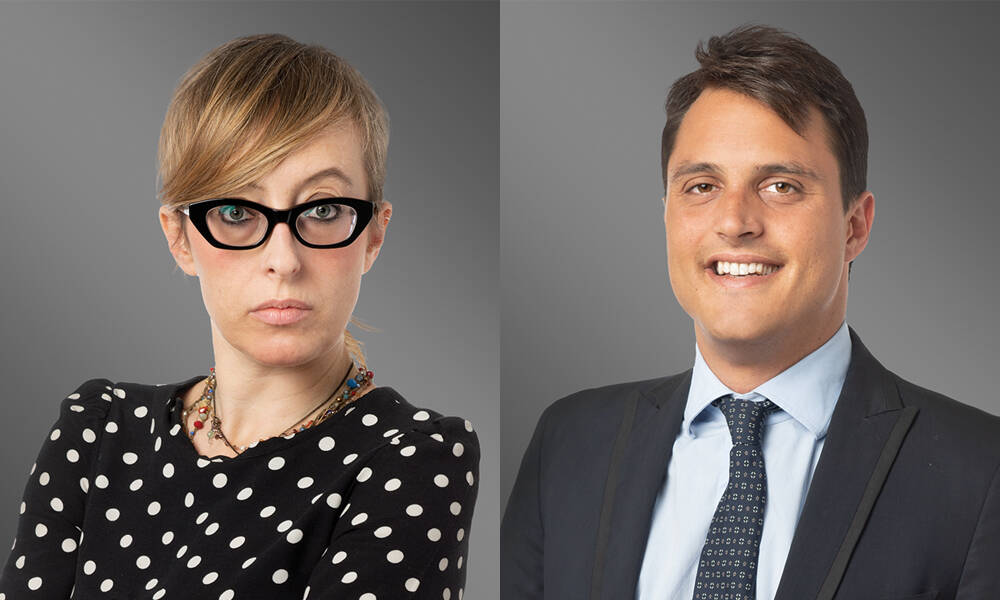 Italian Government intervention powers concerning private investments in strategic companies (hereinafter the “Golden Powers”), already subject to an intense reinforcement by the Law Decree no. 23/2020 (so-called”Decreto Liquidità”), have been subject to further recent regulatory amendments aimed at defining and specifying when the economic activity of a company can be considered of national interest.

The purpose of this document is to provide an overall picture of the evolution of the Golden Powers, with a focus on the most recent innovations provided for by the Prime Ministerial Decrees no. 180/2020 and 179/2020, together with a brief overview on the recent case history concerning Golden Powers enforcement by the Italian Government.

1.1 The original framework and the 2019 amendment

The original regulation of the Golden Powers, contained in Law Decree no. 21/2012, converted into Law no. 56/2012, allowed the Italian government to exercise the Golden Powers only in the event that a relevant prejudice to the strategic interests of the State was referred to companies active in the sectors of (a) defense and national security; and (b) energy, transport and communications. In particular, the Golden Powers consisted of:

It has to be pointed out that according to the original framework, the powers by the Italian Government to oppose or set particular conditions to the purchase of company’s shares with regard to companies operating in the energy, transport and communications sectors was limited to those acquisitions made by a non-European entity; as to the defense and national security sector the same powers could have been exercised by the Italian Government whenever the purchaser was an entity other than the Italian State.

The aforementioned original regulation was amended by Law Decree no. 105/2019, converted into Law no. 133/2019, aimed at extending the Italian Government Powers also to companies active in the industries identified by article 4, paragraph 1, letters a) and b) of Regulation 2019/452/EU, and namely:

1.2 Amendments made by the so called “Decreto Liquidità”

Within the context of Covid-19 epidemic outbreak, the Italian Government, in order to enhance Italian companies protection from speculative law priced purchase offers, has adopted Law Decree no. 23/2020, converted into Law no. 40/2020 (hereinafter the “Decreto Liquidità”). This new amended, on the one hand, has broadened the areas of intervention by the Italian Government and, on the other hand, has increased the number of transactions subject to filing.

The full operation of the extensions made by the Decreto Liquidità was subject to the adoption of one or more Presidential Decrees, aimed at identifying, within the five sectors referred to in article 4, paragraph 1, letters a), b), c), d) and e) of Regulation 2019/452/EU, the assets and relations of strategic importance for the national interest in the presence of which the Golden Powers could be exercised. To this end, on 30 December 2020, the Prime Ministerial Decree no. 179/2020 was published in the Italian Official Journal (Gazzetta Ufficiale) (the “Implementing Decree of the EU Regulation”)[6].

The specifications contained in the Implementing Decree of the EU Regulation will be analyzed below, with particular reference to the sectors of: (i) energy; (ii) water; and (iii) health.

In the first of the sectors mentioned above (energy) the Decree Implementing of the EU Regulation specifies that the following are considered strategic sectors for the national interest:

In the second of the sectors mentioned above (water) the Decree Implementing the EU Regulation specifies that the following are considered strategic sectors for the national interest:

In the third of the sectors mentioned above (health) the Decree Implementing the EU Regulation specifies that the following are considered strategic sectors for the national interest:

Among the relevant innovations regarding the exercise of the Golden Powers, it deserves to be also mentioned: (i) the issuance of the Prime Ministerial Decree no. 180/2020 containing rules for the identification of companies of strategic importance in the field of energy, transport and communications; and (ii) the extension to 31 December 2021 (the previous deadline was 30 June 2021) of the possibility that the Golden Powers can be exercised even if the purchaser of shares of companies considered strategic is a European entity[14].

3. Enforcement of the Golden Powers by the Italian Government in the recent years

According to the press, the new Italian Government headed by Mario Draghi has recently applied the Golden Powers with reference to several recent transactions. For instance, on 25 March 2021, the Government intervened in respect to a supply contract concerning the purchase, by the Italian company Linkem S.p.A., of hardware and software elements owned by the Chinese companies Huawei and ZTE. The press indicates that the Government imposed certain prescriptions to the transaction due to the possible threat on national security caused by the risk that equipment in question could be used for espionage purposes.[15] Subsequently, a veto was imposed by the Italian Government, on 31 March 2021, with reference to the purchase by the Chinese company Shenzhen Investment Holdings Co. of a controlling stake (70%) in LPE S.p.A., a company operating in the field of semiconductor production, a sector considered to be of strategic importance pursuant to article 2 of Law Decree no. 21/2012.

Finally, it is worth mentioning the sanctions issued by the Italian Government for the breach of the notification obligation imposed by the Golden Powers legislation. This occurred, in particular, with reference: (i) to the failure to notify the sale of the shareholdings of TIM S.p.A. to the French company Vivendi SA, a failure to notify which led to the application to TIM S.p.A. of a fine of Euro 74,312,342.44[16], amount corresponding to one per cent of the combined revenues of TIM S.p.A. and Vivendi SA[17]; and (ii) to the delayed notification of the resolution of the ordinary shareholders’ meeting of Reti Telematiche S.p.A. whereby the shareholders renewed the company’s Board of Directors, in execution of a shareholders’ agreement. Such delayed notification led to the application, to Reti Telematiche S.p.A, of a fine of Euro 140,137.15[18], corresponding to one per cent of the revenues of the group to which the company belongs[19].

[5] It should be noted that the extension of the notification obligation to European entity purchasers, and no longer only to non-European entity purchasers, only applies in the event that the acquisition determines the control of the target company, where the word control makes reference to Article 2359 of the Italian Civil Code. In the event that the acquisition does not determine a transfer of the control over the target company, as long as the relevant percentage of voting rights transfered is at least 10%, the notification obligation continues to be limited to the non-European purchaser. Furthermore, it should be highlighted that, despite initially Golden Power rules covered only foreign invesments, the need to impede that, in strategic sectors, a change of the status quo ante the Covid-19 outbreak causes a risk for national interests, currently seems to lead the authority in charge of the control to construe the above-mentioned rules as covering also transactions between Italian companies.

[17] Report to Parliament on the exercise of the Golden Powers communicated to the Presidency of the Council of Ministers on 1 April 2019.

[19] Report to Parliament on the exercise of the Golden Powers communicated to the Presidency of the Council of Ministers on 1 April 2019.