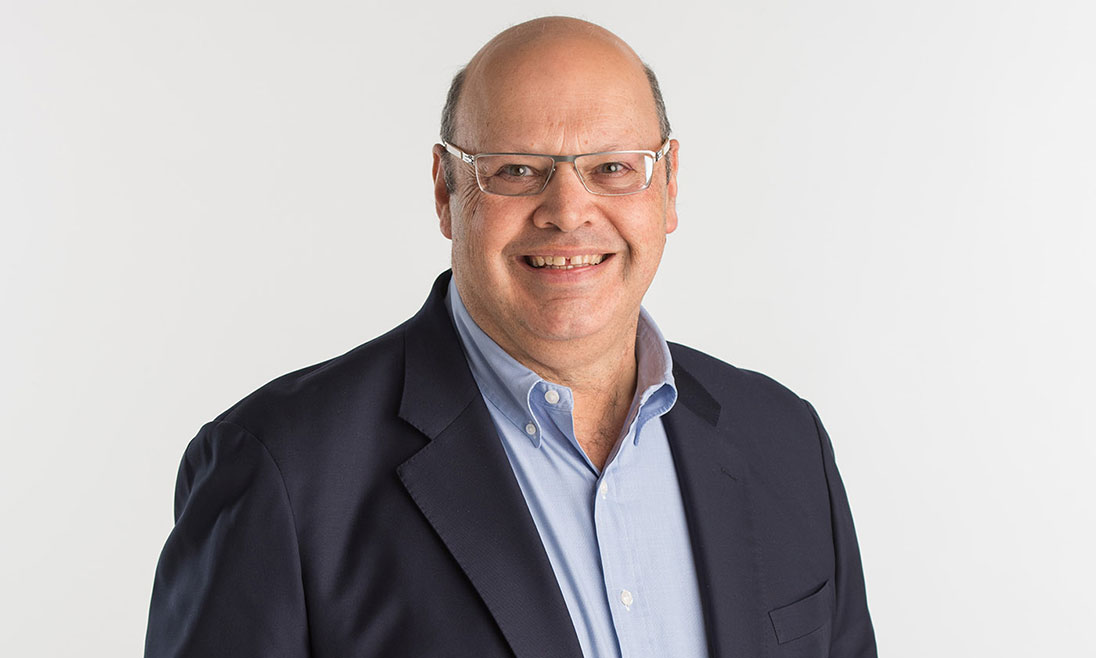 On July 1, 2021, 130 countries signed on to a new framework for reforming international corporate taxation, which includes a minimum tax proposal (Pillar Two). This outcome, which still needs to be finalized and implemented in national legislation, represents the culmination of over a decade of attempts to bring the international tax regime, which is 100 years old, into the 21st century. This contribution will explain the background to the new minimum tax proposal and assess its prospects for success.

Pillar Two is a direct extension of the 2017 US Tax Cuts and Jobs Act (TCJA). It envisages the implementation of a global anti-base-erosion tax (GLOBE) to be levied on MNEs regardless of the jurisdiction where they are headquartered or operating. The GLOBE proposal builds on the TCJA’s GILTI and Base Erosion Anti-Abuse Tax (BEAT) in implementing the single tax principle by (a) requiring residence taxation at a minimum rate if the source country does not impose tax and (b) denying deductions at source if the residence country does not tax. Specifically Pillar Two consists of the income inclusion rule (IIR) and the undertaxed payment rule (UTPR), which would operate together to tax MNEs at an agreed minimum tax rate. These two rules are supplemented with a switch-over rule (SOR) that would remove any treaty obstacles, and the subject-to-tax rule (STTR) that would permit taxing outbound payments to affiliates in low tax jurisdictions.

The July 2021 statement provides crucial details about the implementation of Pillar Two, which as noted above now have the support of 130 jurisdictions, including the G20 but not some of the smaller countries in the Inclusive Framework, such as Ireland and Hungary.

On Pillar Two, the GloBE rules will apply to MNEs that meet the 750 million euros threshold as determined under BEPS Action 13 (country by country reporting). The GloBE rules will operate to impose a top-up tax using an effective tax rate test that is calculated on a jurisdictional basis and that uses a common definition of covered taxes and a tax base determined by reference to financial accounting income. The minimum tax rate used for purposes of the IIR and UTPR will be at least 15%. The GloBE rules will provide for a formulaic substance carve-out that will exclude an amount of income that is at least 5% of the carrying value of tangible assets and payroll. Pillar Two is likewise supposed to be implemented by 2023.

The Pillar Two proposal is quite complex and possibly flawed since it accords primacy to the country of residence, inasmuch as the source country’s tax will only be applicable if the residence country chooses not to tax. Perhaps, the proposal could be tweaked in order to ensure that countries can tax MNEs on both inbound and outbound investments. This can possibly be done by 1) applying a substance-based test (fractional apportionment) for allocating profits that have not been effectively taxed amongst all countries in which an MNE has a taxable presence, and 2) allowing each country to impose tax on such profits according to their own respective tax rates. Such alternative would not require the application of the complex IIR and UTPR, and instead rely on fractional apportionment based on assets, personnel, and sales revenue (by locations of customers/ users). Whilst the GLOBE imposes a top-up tax only in the country of residence, this alternative would allow all affected countries to impose tax based on their respective shares of the undertaxed profits.

Overall, however, despite these critiques, the entire framework represents a remarkable step forward toward implementing an international tax regime fit for the 21st century. Pillar Two is an implementation of the Single Tax Principle, i.e., that corporate profits should be subject to a minimum tax and that if the country with the primary right to tax such income (source or residence) does not impose tax at the minimum level the other country involved should tax it.

The Single Tax Principle can be traced all the way back to the origins of the international tax regime in the early 20th century. Thus, the new framework, like most historical developments, encompasses both revolution and evolution. 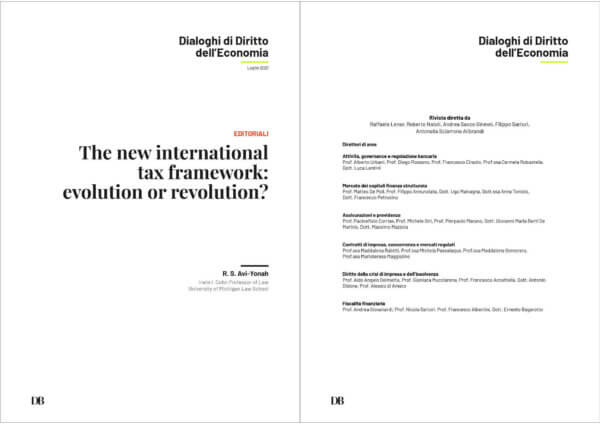 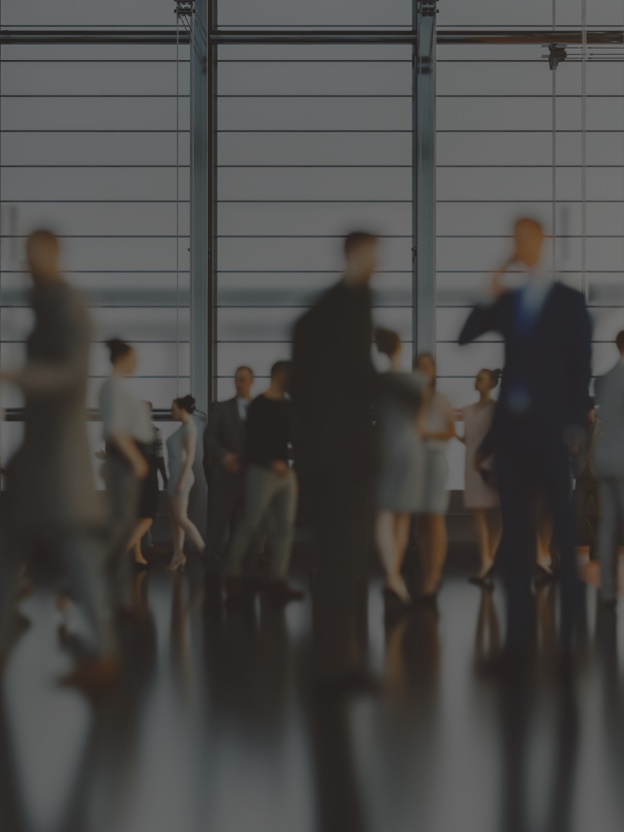