Monte dei Paschi di Siena: the ball is in the italian Government’s court

(*) The failure to implement the market recapitalization of Monte dei Paschi di Siena (MPS) in December 2016 paved the way for a public ‘precautionary recapitalization’ under Decree-Law 237/2016, with the intention of avoiding EU resolution procedures and bail-in of unguaranteed bondholders and depositors with more than €100,000 in bank accounts. An exception provided by the Bank Recovery and Resolution Directive (BRRD), this recapitalization allows troubled but solvent banking entities to be recapitalized with public funds in order to address capital shortfalls, as determined by the European Banking Authority’s (EBA) stress tests.

In the July 2016 (adverse scenario) stress tests, MPS was found to have an inadequate ratio of Common Equity Tier 1 capital to total risk-weighted assets (-2.44%), which called for an equity capital increase to meet the 8% minimum threshold set by international standards and the European Central Bank (ECB). As a consequence, at the end of 2016, the ECB informed MPS and the Italian government that the precautionary recapitalization would need to meet a capital shortfall of up to €8.8bn, i.e. around 75% more than the capital injection agreed upon for the failed market recapitalization (€5bn).

The total amount of the public rescue should be in the €6.6-7.1bn bracket. However, the effective volume of MPS’ precautionary recapitalization will most likely depend on the restructuring plan for this banking group and, in particular, the liquidation of its non-performing loans (NPLs) in excess of the European average. It is plausible that a fast-moving, credible, and effective plan will lower the amount of MPS’ recapitalization to somewhere between €8.8bn and the old €5.0bn threshold previously set for the failed market process, thereby lowering the amount of public resources needed.

The requested recapitalization amount, as determined by the ECB, sparked unfavorable reactions from the Italian government. These reactions were amplified by Italian media accusing the ECB of arbitrarily exercising its discretion to the detriment of Italian banks. On the other hand, German media sustained that Italy does not respect the spirit of European rules and has become an element of serious instability for the Euro area. This ignited controversy between Italy and Germany is an awful novelty for the European Economic and Monetary Union (EMU). Against this backdrop, the Italian government can only manage the MPS problem in cooperation with European institutions. Accordingly, it would be convenient to quickly proceed toward a new plan for restructuring this banking group and liquidating its NPL.

The controversy over the MPS case is dangerous in itself and entails more general negative consequences for the Italian economy and society. It is, in fact, the final ring in the chain of increasingly acute disaccord between Germany and Italy. If this atmosphere continued over the upcoming months, Italy would find itself in an extremely vulnerable position. After the German elections and likely confirmation of Angela Merkel’s leadership at the end of 2017, there will be a revival in the evolution of EMU governance. Combined with Italy’s low economic growth, stagnation in different forms of productivity, growing public debt, and fragile banking and financial sectors, the Italian government’s combative stance vis-à-vis European institutions and ‘core’ EMU Member States could be the final grain of sand that tips the scales toward Italy’s marginalization with respect to the European Project.

There is still room to reverse the unfavorable momentum. This remaining opportunity should be harnessed to overcome – or at least reduce – Italy’s internal fragilities and escape the comfortable – but false – stance of attributing the country’s ills to discriminatory measures of a malevolent Europe. This is not equivalent to stating that the current European governance and the economy of other European countries meet ideal standards. A number of changes and improvements have to be introduced in the current workings of the EMU. However, Italy has to put itself in the condition to play an active role in this process of change.

(*) Marcello Messori is Director of the SEP. This is a shortened version of the Policy Brief published, with the same title, by the LUISS School of European Political Economy (SEP).

Monte dei Paschi di Siena: the ball is in the italian Government’s court 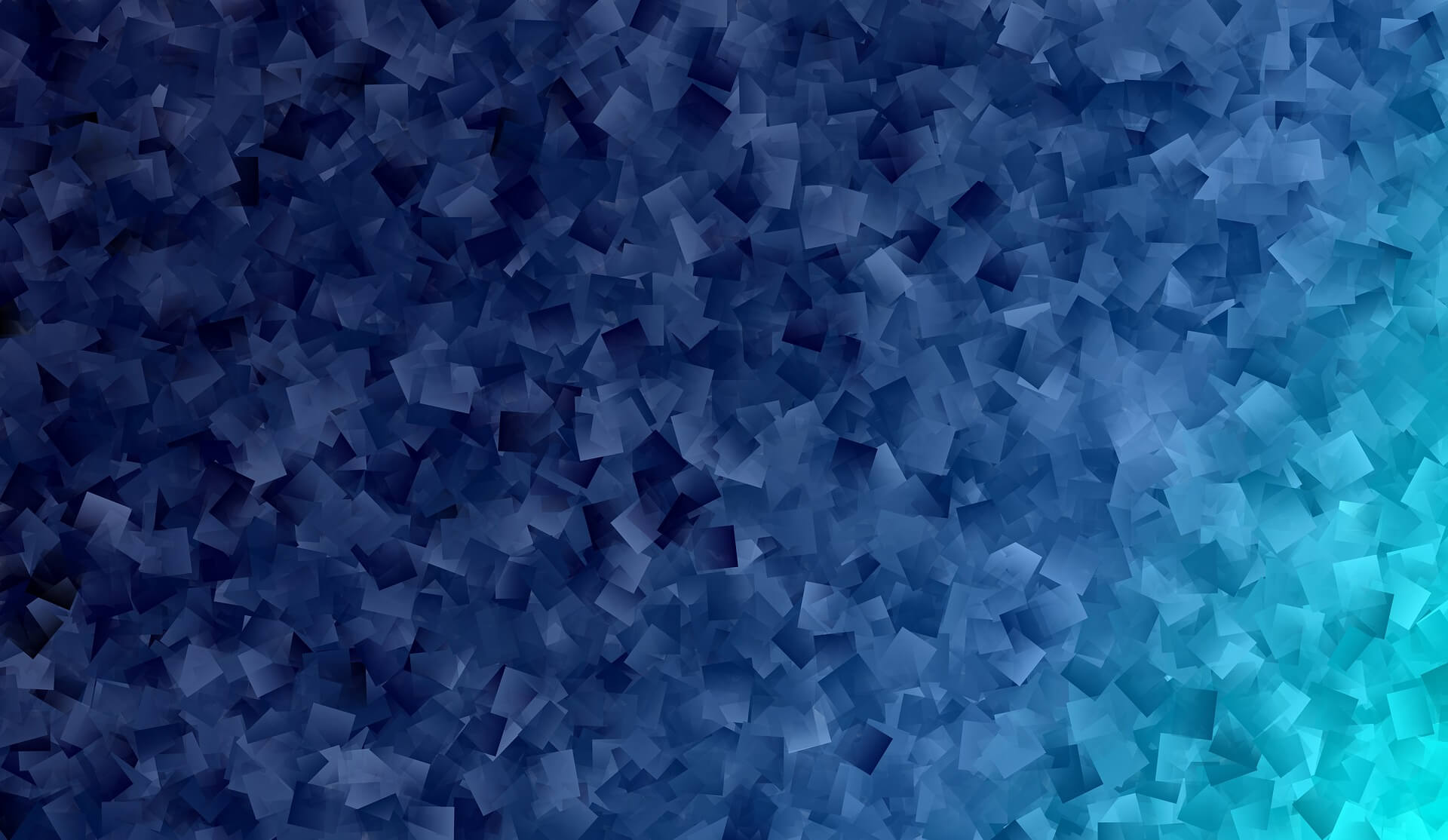