Interest Rate Swap rationale and use 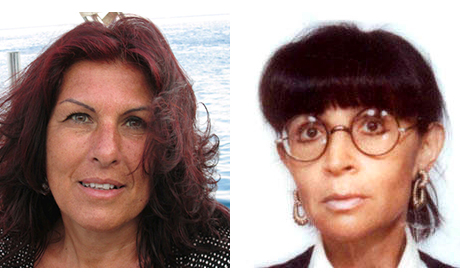 A plain vanilla interest rate swap (IRS) is a derivative contract on interest rates with which two counterparties undertake to periodically exchange determined payments based on a fixed interest rate and a floating market interest rate, respectively.

The two payment streams are called fixed leg and floating leg of the IRS, respectively. The difference between the expected value of the payments of the two legs, previously discounted to the date of the contract, is called the initial fair value of the IRS.

The fixed rate that verifies this condition of equality is called par swap rate, and it is therefore the rate that equals the initial fair value of the IRS to zero. The case of an IRS with zero initial fair value is useful to understand what a fair value different from zero means in terms of allocation of risks of the contract.

In fact, if an initial fair value equal to zero corresponds to the scenario of perfect balance in the allocation of risks between the two parties, a non-zero fair value indicates that the technical characteristics of the contract lead to an imbalance of risks in favor of one of the two counterparties and to the disadvantage of the other.

In similar conditions, to rebalance the position of the two counterparties it is necessary to exchange one or more additional payments for the benefit of the disadvantaged party, for a total amount equal to the absolute value of the fair value. Since these compensatory payments are typically settled at the inception of the IRS, they are called upfront.

For the foregoing, it is clear that the failure to settle the upfront in an IRS with a non-zero initial fair value entails a net cost borne by the party who takes on the risks of the contract to a greater extent. In the event that this occurs without the disadvantaged contractor being informed, this cost is called the implicit or hidden cost of the IRS.

In general, plain vanilla IRSs traded on regulated financial markets between professional counterparties (e.g. two banks) have a zero fair value. However, the case of IRSs negotiated outside regulated markets (so-called over-the-counter) is different. In this context, the characteristics of the contract are not standardized and the case of IRSs with non-zero fair value can be occur.

Among the possible reasons there is the lack of contractual disclosure to the detriment of one counterparty.

But it can also happen that the two contractors agree to sign an IRS with a non-zero fair value, for example because one of the two parties is interested in having an immediate cash benefit and, therefore, to receive an upfront equal to the fair value of the contract and, in exchange for this upfront, is willing to bear more risks than those assumed by the counterparty. Such a case actually represents an implicit form of financing.

However, unlike standard forms of financing, implicit financing through upfront often involves greater risk-taking. Consider, for example, a fixed-rate mortgage, that is a standard financing solution in which, in exchange for the initial sum received, the debtor undertakes to repay it over time or at a single future date together with the payment of interests whose amount is known from the beginning. In such a contract the future costs to be borne by the debtor are certain and immediately known.

On the other hand, borrowing for the same amount through an IRS with a non-zero fair value exposes the counterparty that gets the upfront financing, at the risk of unfavorable future changes in market interest rates with the consequent unpredictability of the amount of future payments owed by him. Furthermore, due to the different financial engineering of a financing contract with respect to a derivative contract, obtaining a given amount through an IRS often requires a huge imbalance in the risks of the contract with respect to obtaining the same amount through a standard financing contract.

In conclusion, the stipulation of an IRS with a non-zero fair value in order to obtain an implicit financing in the form of upfront represents an extremely risky financial behavior. 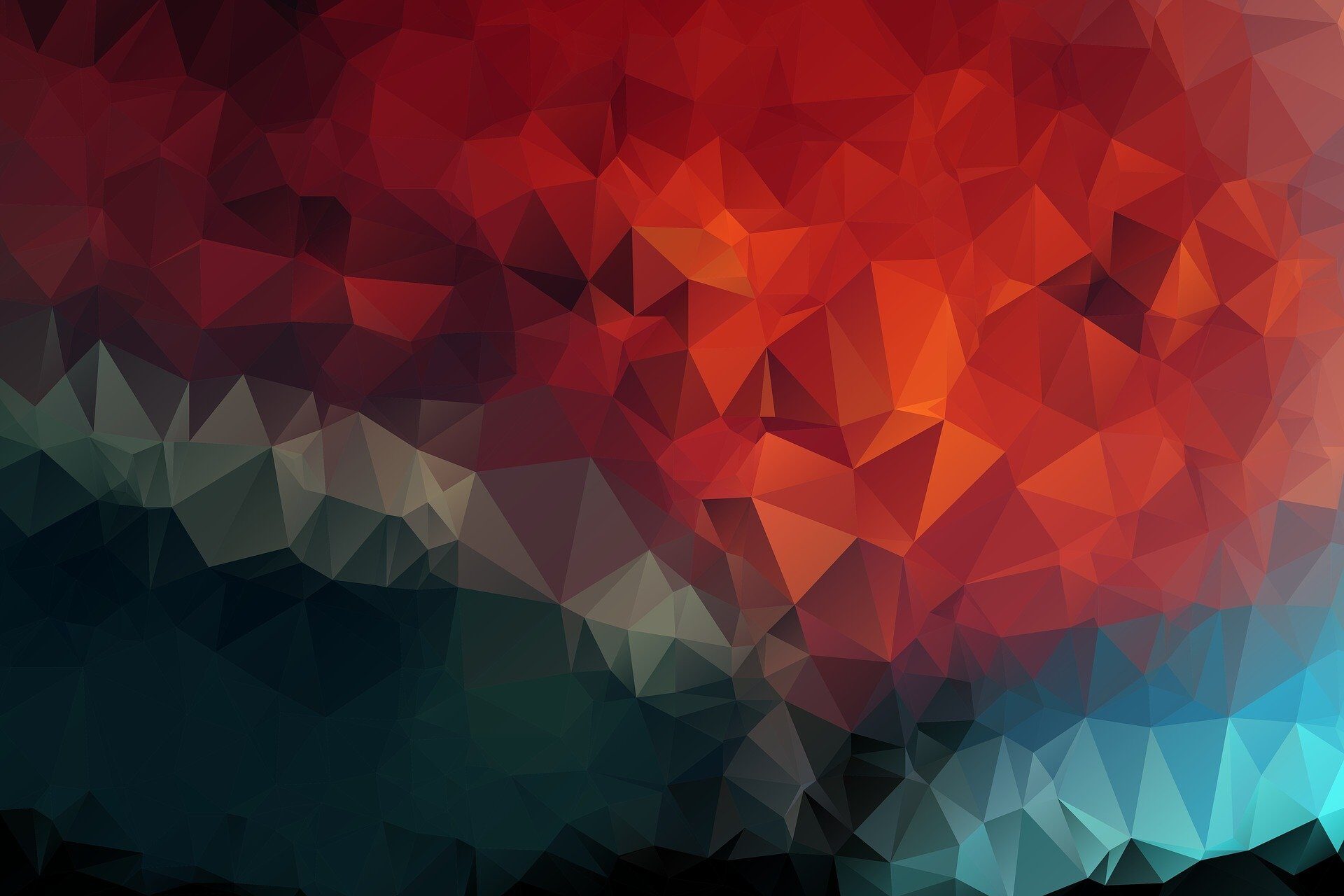